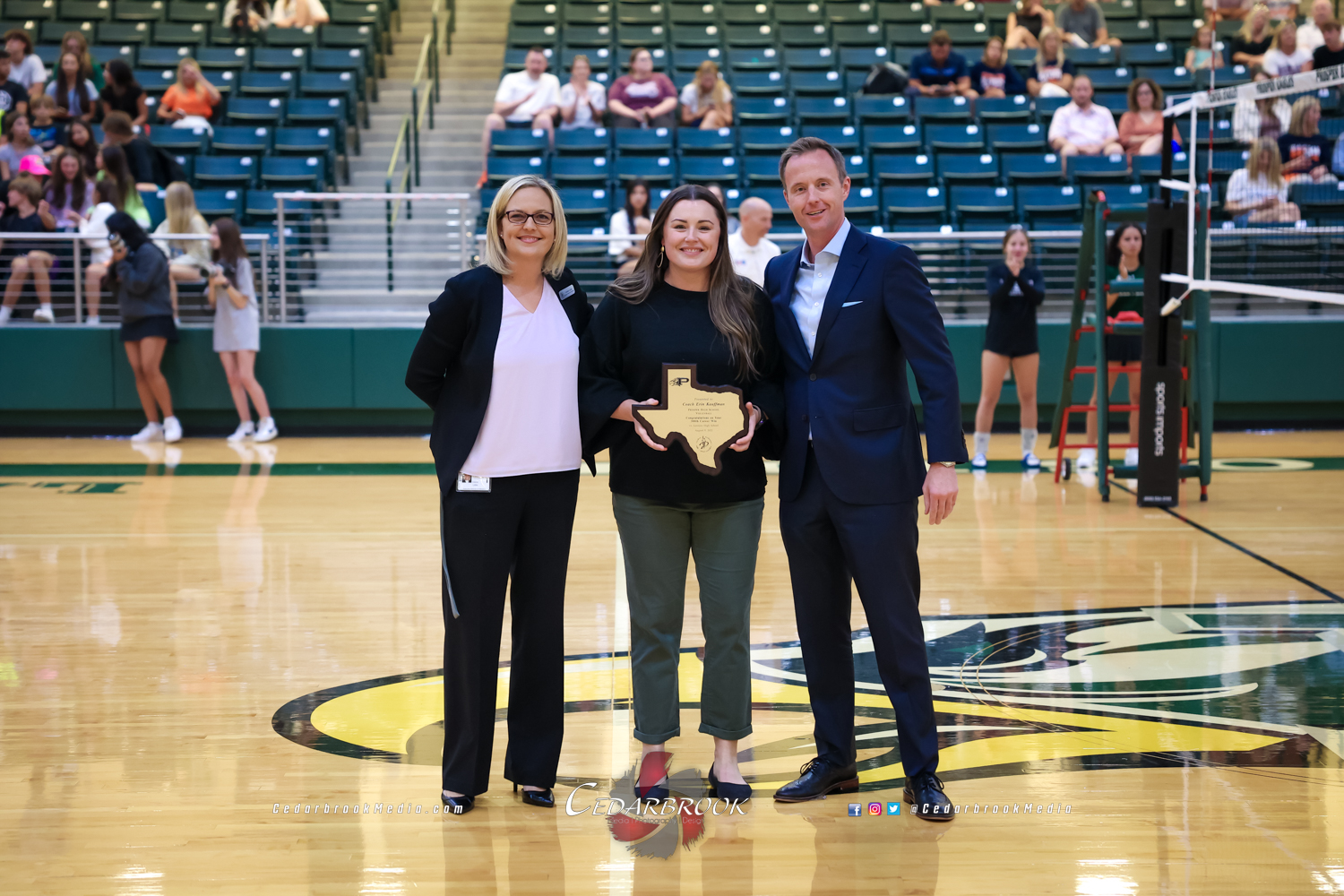 Prosper Volleyball is known nationally as a powerhouse volleyball program. Hundreds of girls over the years have played for Prosper volleyball, several continuing to play after graduating high school. But no one has left their mark on Prosper Volleyball more than Coach Erin Kauffman.  On August 9th Kauffman notched her 300th career win in a four-set victory over last year’s 5A State Champion Lovejoy.

This is Kauffman’s 10th year as the Prosper Volleyball Head Coach. Before becoming the head coach at Prosper, Kauffman was the Varsity Assistant at Lovejoy High School, making the 300th win extra sweet in the same gym she first began her coaching career.

“300 wins means a lot to me, especially since all of them have come as the Prosper High school head coach,” says Coach Erin Kauffman. “I’m blessed to work and live in a community that truly supports athletics. We have an administration that understands the importance of extracurriculars in students’ lives and works to make sure that our programs are taken care of.”

In 2018, the Eagles entered 6A with a bang, winning the prestigious Pearland Tournament, capturing the District 9-6A title with a perfect 12-0 record, and finished the season one win away from the State Final Four. Kauffman was named District Coach of the Year.

In 2016, the Eagles went 40-9, won the Allen Open Tournament, and captured the District 14-5A title without dropping a set. They advanced to the Regional Quarterfinals before losing in a five-set heartbreaker. Kauffman was awarded District Coach of the Year. In 2015, the Eagles shared the District 10-5A title and finished the season as Region II Quarterfinalists with a 39-10 record.

In 2014, the Eagles shared the District 10-5A title and handed Lovejoy their first ever district loss.  As a result, Kauffman was voted District 10-5A Coach of the Year.  The 2014 Prosper Eagles finished 35-12, advancing to the Regional Finals, finishing the season ranked #3 in 5A and #20 over all classes.

Before beginning her coaching career, Kauffman spent four years at Stephen F. Austin State University, as the recruiting coordinator for the volleyball program.  During Kauffman’s time at SFA, the Ladyjacks set the Southland Conference record for consecutive conference wins with 63, and also advanced to the second round of the Division I NCAA Championships in 2006. Kauffman was a four-year letter winner at Saint Louis University, playing both setter and libero.

“I made a good decision ten years ago that ended up being a life changer,” says Coach Kauffman. “I am forever thankful for PISD and Dr. Watkins, who took a chance on a fiery 28-year-old with no head coaching experience!” 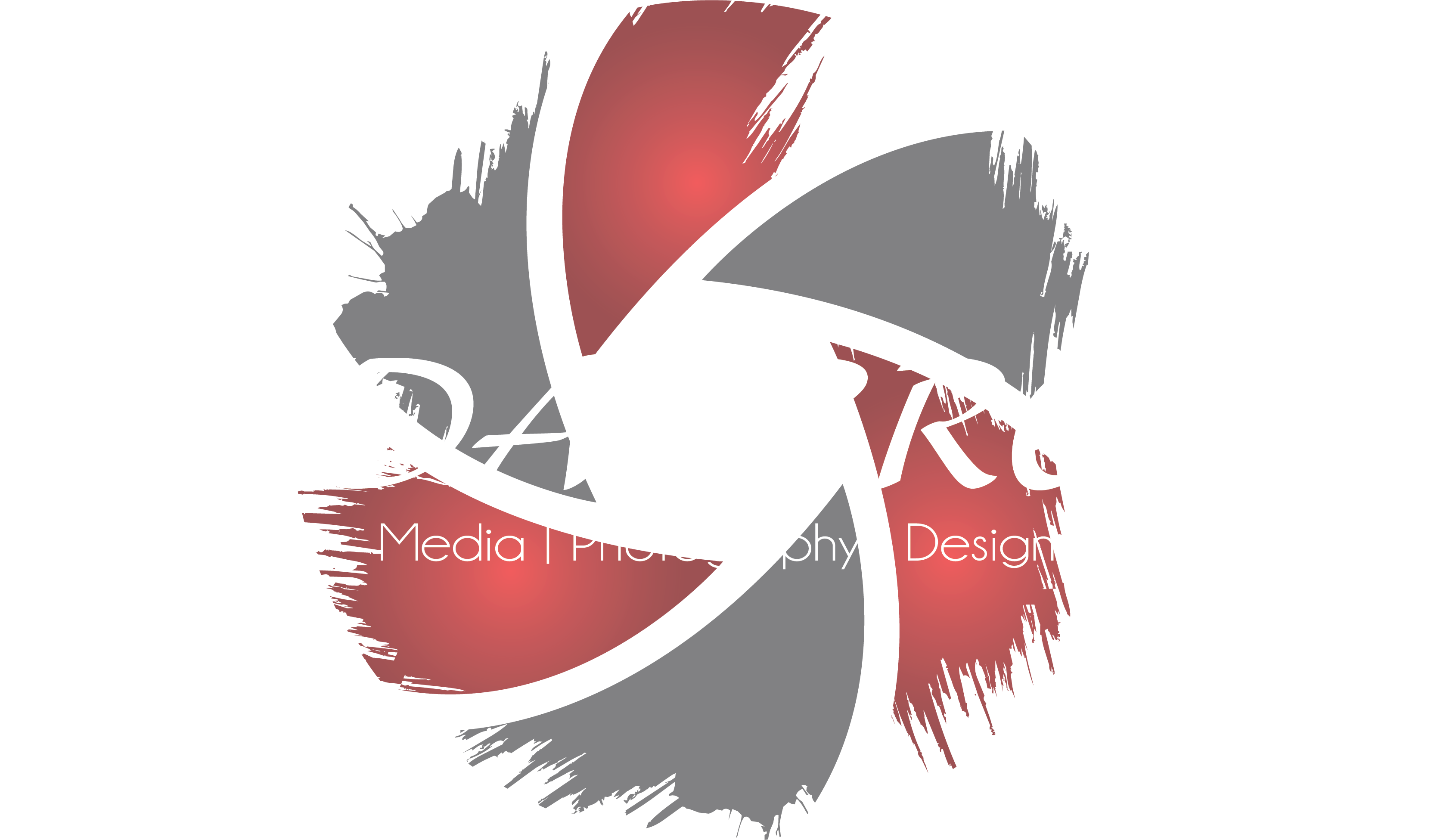